For many years, Kathy has worked extensively with people as a human resources and adult education professional. Through this work she has discovered and gained a deep respect for naturopathy and its power to help overcome life challenges.

Do you feel tired, stressed, overwhelmed, or afraid of moving forward? Then GO 4 IT and contact me!

After the passing of her brother, Kathy developed a strong passion to learn and practice naturopathic techniques herself to help with everyday life and to help others. Over the years, she has dedicated herself to achieving professional certifications in Reiki, Emotion Code, and Theta Healing and has earned a Diploma of Naturopathic Certification. In addition, she has a Bachelor of Business Administration with a specialty in Human Resources Management, a Master of Business Administration, and has Insights Discovery accreditation.

Kathy’s mission in life is to find “simple and effective ways to create happiness” and then share that knowledge to help you create the life of your dreams. She believes you have unlimited power and ability and when given the right support and knowledge, you can achieve anything you put your mind to.

“In loving memory of my brother, Gino”

Reiki is a Japanese technique for stress reduction and relaxation that also promotes well-being by using the “laying on hands” technique to encourage emotional or physical healing.
=

Theta Healing® is an energy healing technique that uses meditation to help you physically, mentally, emotionally, and spiritually. 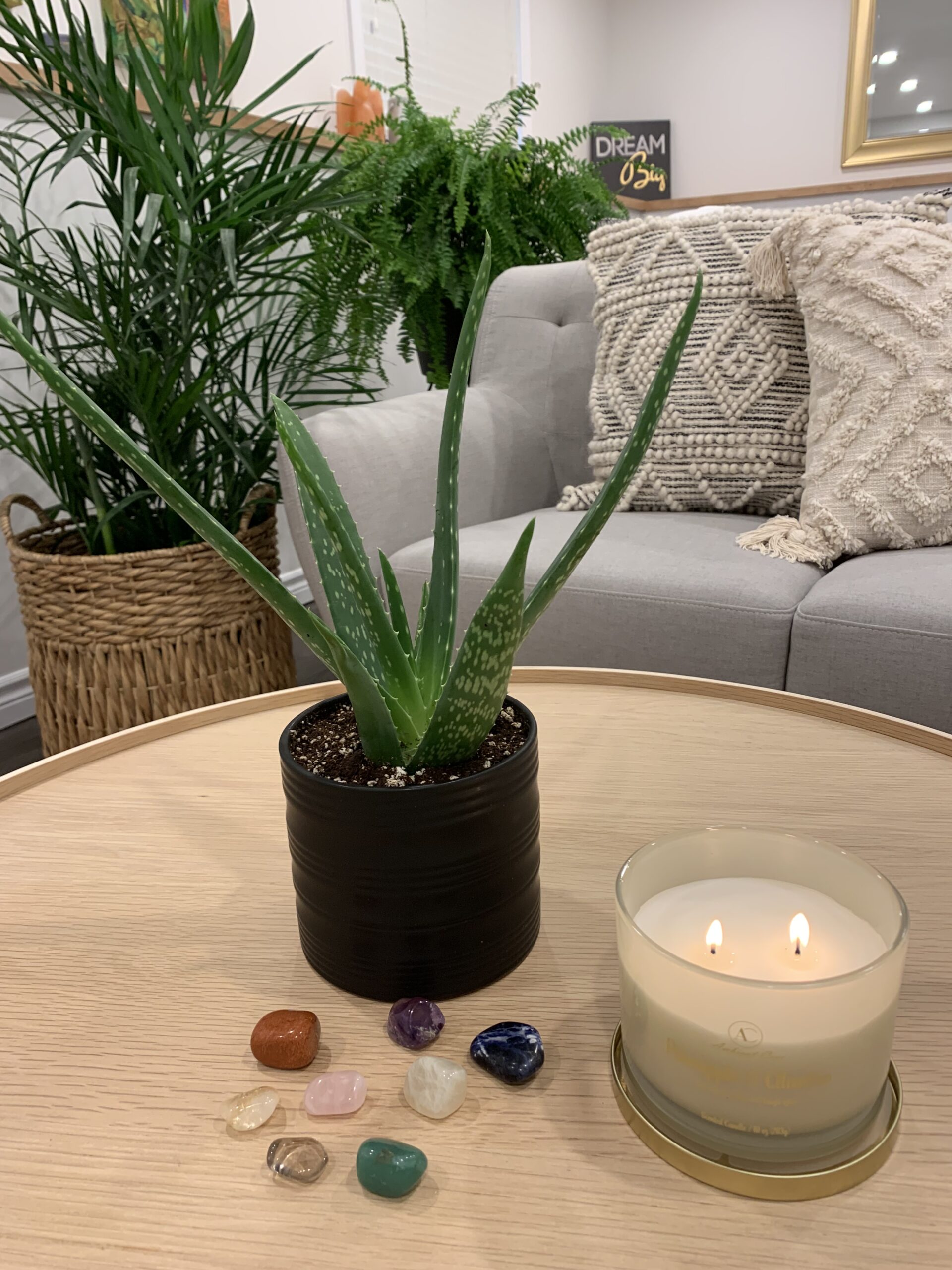 Ready to get started?

“Kathy offered me easy & attainable goals to support my physical and mental wellbeing.  I feel great!”

“When my daughter was about 3 years old, she really struggled with going for her flu shot. It was beyond a fear, I would categorize it more like a phobia. The previous shots she had received, it was really like she was experiencing an out of body experience.

For a toddler that was usually super mellow (had never once had one toddler tantrum – I can`t say the same of my other 2 kids), as soon as we would walk into the doctor’s office and she would see a needle, she would scream like I had never heard before. I had tried to talk calmly with my daughter to prepare her for it, that didn’t work. I also tried not to talk about it until the day of, I was also unsuccessful with that strategy. Kathy had provided some emotion code work on me for different reasons before and I had seen some positive results. So, when she said she could do it from a distance to my daughter with my consent, like any parent desperate to make things better for their child, I didn’t hesitate. That night, Kathy called me and told me the emotions that she had removed from her. The next day, I figured I would try and talk to my daughter about her upcoming appointment for her flu shot the following day. Bear in mind that EVERY discussion I had tried to have with her before, ended in tears. This time, she didn’t cry and just listened. About an hour later, my sister came over for a visit. A few minutes after my daughter sat to play with my sister, she told my sister: “tomorrow I’m going to the doctor`s office for my flu shot. I used to be scared of that but not anymore”. I almost fainted when I heard those words come out of her mouth!! The next day, we went to the doctor and it was a great appointment with no tears and a big treat to celebrate her bravery!”

“Absolutely amazing experience!
Kathy is a warm and welcoming individual who made me feel relaxed and comfortable in our session.

I was confident that she could guide me in my personal journey with clarity and positivity!”